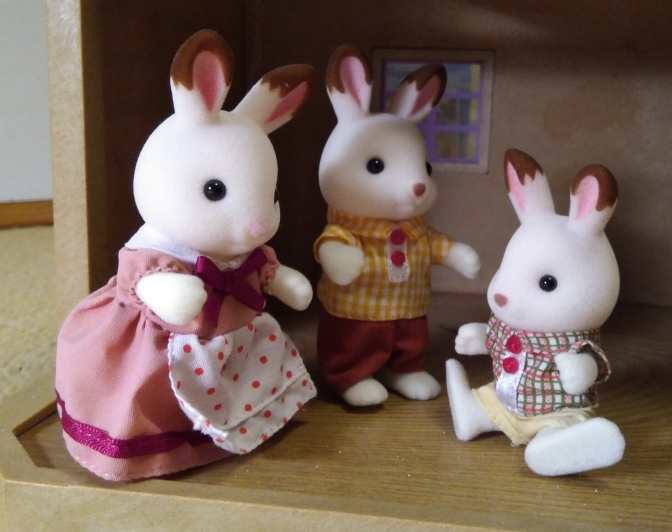 Recently we were chatting with a local early years practitioner, who was thinking about how he could encourage parents to become more involved in his setting. He quoted one of the EYFS’s (2017, p.6) four overarching principles to us, which is that “children learn and develop well in enabling environments, in which… there is a strong partnership between practitioners and parents and/or carers”. Those working in early years settings before the introduction of the EYFS may be reminded of the similar ethos in the Curriculum guidance for the foundation stage (DfEE, 2000, p.9) that “parents are children’s first and most enduring educators”. This statement is echoed by Whalley (2017, p.14) of the wonderful Pen Green Centre for Children and their Families who argues that children’s achievement will be greater and wellbeing higher when practitioners work effectively with the parents of children in their care.

The word “parent” features 61 times in Development Matters in the Early Years Foundation Stage (Early Education, 2012) which illustrates the importance that England’s current early years curriculum places on parents as partners. It gives examples of what enabling environments might look like in practice. One suggestion is (with training) to introduce baby massage sessions into the setting to promote babies’ wellbeing and then involve parents so they can do it at home. Another recommendation from is to make story sacks for parents to take home to support children’s interest in books and rhymes.

In addition to the ideas from Early Education (2012), lots of organisations have published useful information for how early years practitioners can work with parents. For instance, the Professional Association for Childcare and Early Years (PACEY) gives ideas on how to communicate with parents, build relationships with them and provide resources that parents can take home. The Fatherhood Institute (2007) gives a list of suggestions for building partnerships with fathers in particular, including the tip that practitioners should avoid the word “parent” in favour of saying “mums and dads” or “mothers and fathers” because fathers don’t feel included when communication from settings uses “parent”. The DfCSF (2007) also provides some brilliant advice for considering fostering relationships with fathers in particular, such as evaluating whether they “actively seek to recruit male staff” and whether they feedback to fathers about their child’s day in the same way as they would with mothers. Meanwhile, organisations like the Pre-school Learning Alliance have provided written guidance for how parents can seek to be more involved with their child’s early years setting, including suggesting that parents offer to volunteer at their child’s nursery (although we recognise that this might not be feasible for a large number of parents).

If you work with children, what kind of things do you do to involve parents in their children’s learning and development? Or if you are a parent, in what kind of ways would you like to take part? Let us know your comments below.

2 thoughts on “Parents as partners”